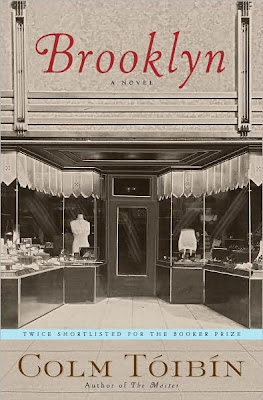 Brief Synopsis:
This is the story about a girl from a small Irish village in the post-war era. Opportunities at the time were limited and Eilis, the protagonist, was only able to secure part time work in a shop. Her brothers had all been forced to leave Ireland for England in order to work. An opportunity arose for her to go to Brooklyn, New York to work full time in a shop, take book-keeping courses, and have a better life than what lay ahead for her in Ireland. She took the opportunity, leaving her older sister and her widowed mother. Despite bouts of homesickness, Eilis adapted to her new life in Brooklyn, eventually meeting a fellow, whom she would eventually begin dating. Bad news from home caused her to want to return to Ireland, which she only intended to be a brief visit. She is pressed to make a difficult,but hasty decision before she leaves and then a still more difficult decision once she is in Ireland as a result. 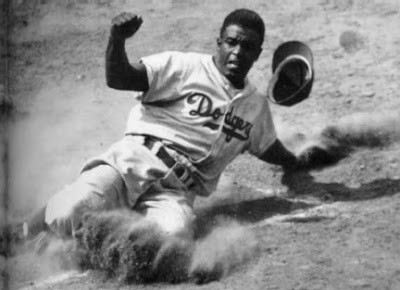 Thoughts and Reflections:
I loved this book. It seemed to have a slow, calm pace to it, simply chatting about the life of an Irish girl in Brooklyn. As it turns out, however, the novel touched on some much more intense topics. The ending was very hard to read. I felt like a spectator watching a young girl become confused, then her life spin out of control. This novel does not discuss the use of drugs or rampant sex as a method of endangering one's life. Rather, it merely discusses youthful vigour and decisions. To me, a very scary theme is that a decision made can change the course of a life. I'd much rather rthink that bad, hasty, or poor decisions can be made right. Eilis, the protagonist, made a decision that seemed right in a certain context of her life. However, when that context changed, the decision no longer seemed right, yet it was out of her power to change that decision. It took incredible integrity on behalf of Eilis to remain in her decision, yet the decision would remain a pivotal moment in her life, and one that she may, at times, remember with bitterness and resentment. The reader, however, is not privy to the rest of her life, but only the immediate consequence of her initial decision. 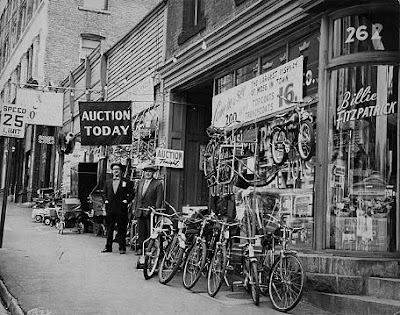 The idea of leaving home for a different life is one I can relate to. It both hurts and thrills me to read about this topic. I felt I could relate to the protagonist as she experienced intense homesickness, but also wonderful adventures. Even when she returns home for a visit, I keenly felt her desire to please, the shock that she was suddenly somewhat of a commodity, rather than merely part of the woodwork, and the surreal experience of reconciling one's new life to one's past life. 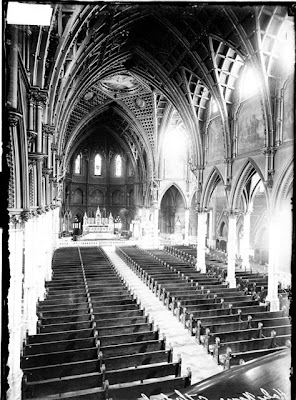 I loved the subject matter. I loved the discussion of a girl leaving her home in Ireland for a new life in Brooklyn was exciting. The author briefly discussed issues such as immigration, race and ethnic grouping: hot issues of the day. Knowing what we do today about Ireland and America, I found it hard to focus solely on the information that Eilis had at the time to make her decisions. Colm Toibin provided an interesting cultural commentary through discussing basic issues such as adjusting to a new fashion, cultural interaction, a new means of travelling about, and new activities and way of relating to others.

All in all, I found this novel both difficult to read and very interesting. The ending was both bitter and sweet. The author had a way of taking the reader along with the changing emotions and perspectives of the protagonist. 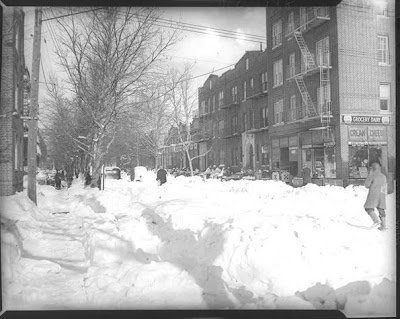 About the Author:
Colm Toibin was born in Ireland in 1955. He studied at the University of Dublin, graduating in 1975. He lived briefly in Barcelona, Spain after his graduation and produced two works out of this experience. Upon returning to Ireland, he began working towards his Master's degree, but failing to submit his thesis, he did not complete his studies. Rather, he began working in Dublin as a journalist for In Dublin, Hibernia, and The Sunday Tribune. He eventually became the editor of Magill, a current affairs magazine. He has won a number of awards for his works. Currently, his is a visiting professor of Irish literature at Princeton University. 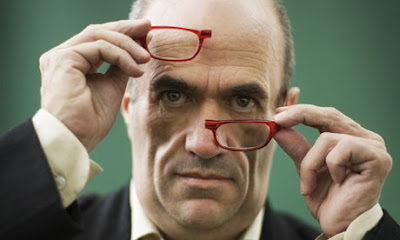 Things I Loved about This Novel:
1. The Protagonist. Eilis was a relate-able character and the author brought the reader right along with her homesickness, emotions changes, reservations, and new experiences.

2. The subject matter of Irish girl immigrating to Brooklyn for a new life

3. The discussion of how one's decisions can affect the future.

Books seem to be playing an important role in the maintenance of my sanity or at least in preventing me from becoming a cantankerous old witch! :) So, I will share my sanity, such as it is, anyway. Please, join the discussion! :)

The Inheritance of Loss by Kiran Desai

Find me on Goodreads!

Here is my link on Goodreads.

My Recomendations (In no particular Order)

Awesome Authors *in no order other than alphabetical*